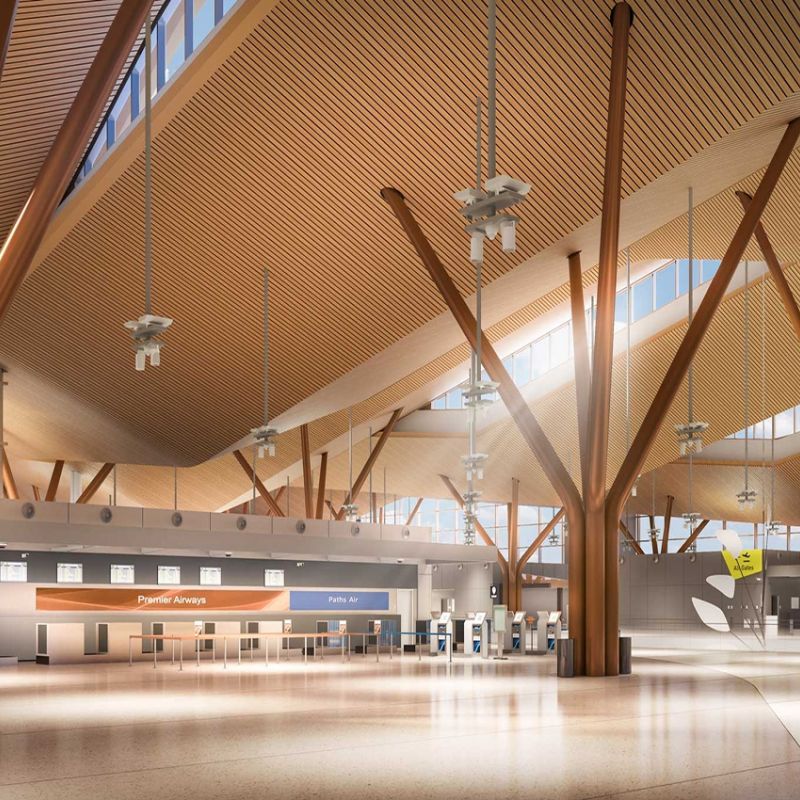 Pittsburgh International Airport (PIT) is a passenger and cargo airport located just west of downtown Pittsburg and is the primary international airport serving the Pittsburgh Region along with West Virginia and Ohio. PIT opened in 1952 and its last major rebuild was completed in 1992. Currently, PIT is undergoing a $1.39 billion renovation and Connico has been on-board supplying cost consulting and program management for the Terminal modernization and Multi-Modal Complex.

Our work on the project began in October 2018 and included several elements such as retail, concessions, food court area, restrooms, escalators, new terminal, airline and airport support spaces, baggage, security, passenger and public circulation spaces, concourses, utilities, roadways, bridges, wayfinding, and a multi-modal complex with parking lots, garage facility, customer service building, passenger walkway and quick-turn-around facility. This project is being dubbed as a major improvement for the airport experience. As seen below, the renderings show the expansive use of open-spaces and the tie-in for passengers and visitors to the great outdoors.

After reconciliation, a recommended estimate was submitted to Allegheny Airport Authority leadership and it was determined that the project was over budget.

Value engineering items were suggested and priced, which resulted in reducing the overall estimated cost to reach the client’s accepted budget amount. This major challenge was combated with a winning solution.

This project is being dubbed as a major improvement for the airport experience. The expansive use of open-spaces and the tie-in for passengers and visitors to the great outdoors is not only groundbreaking for frequent flyers, but also for employees of the PIT. 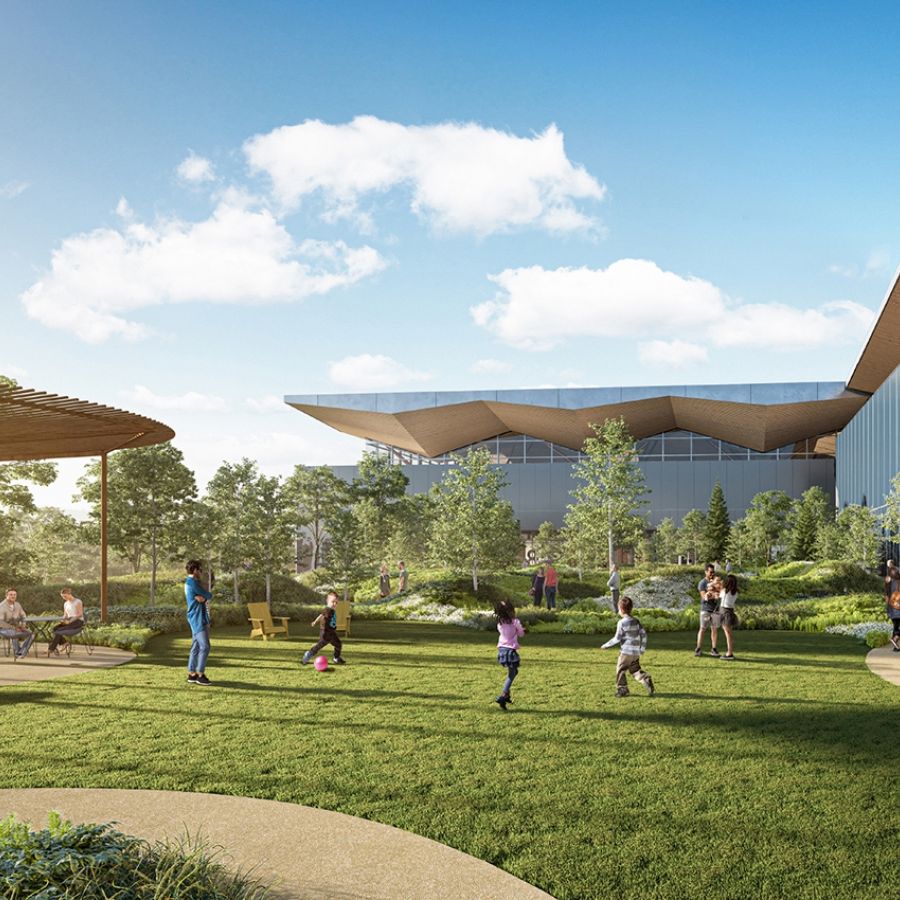 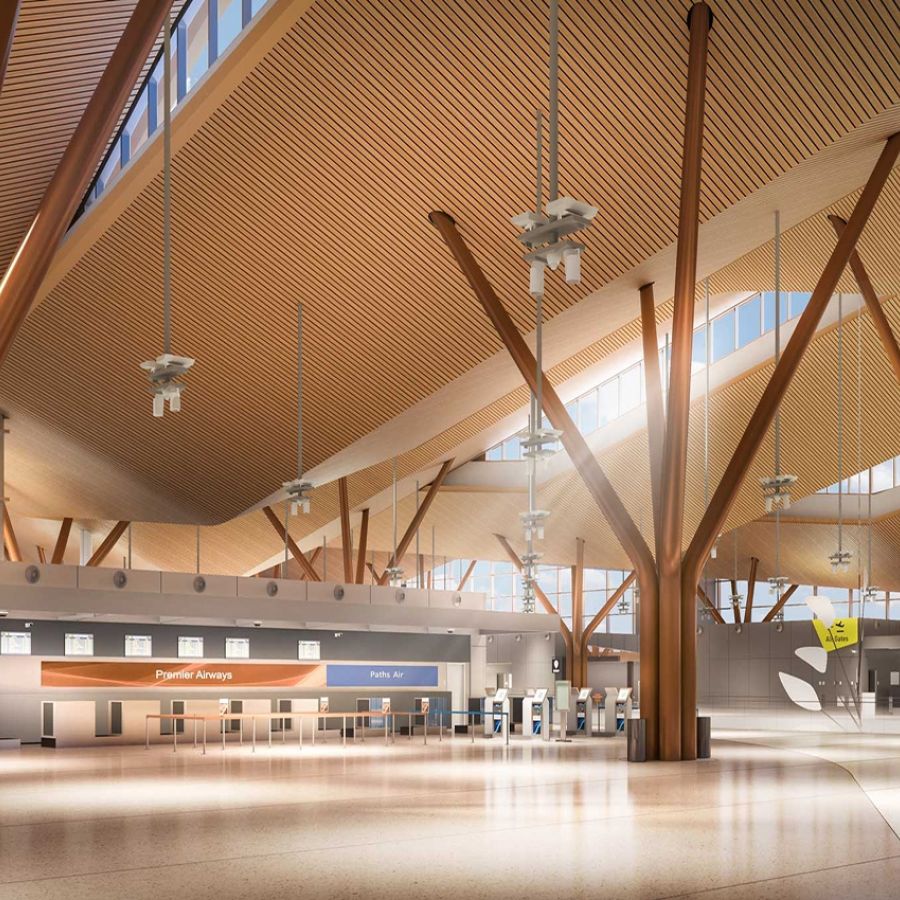 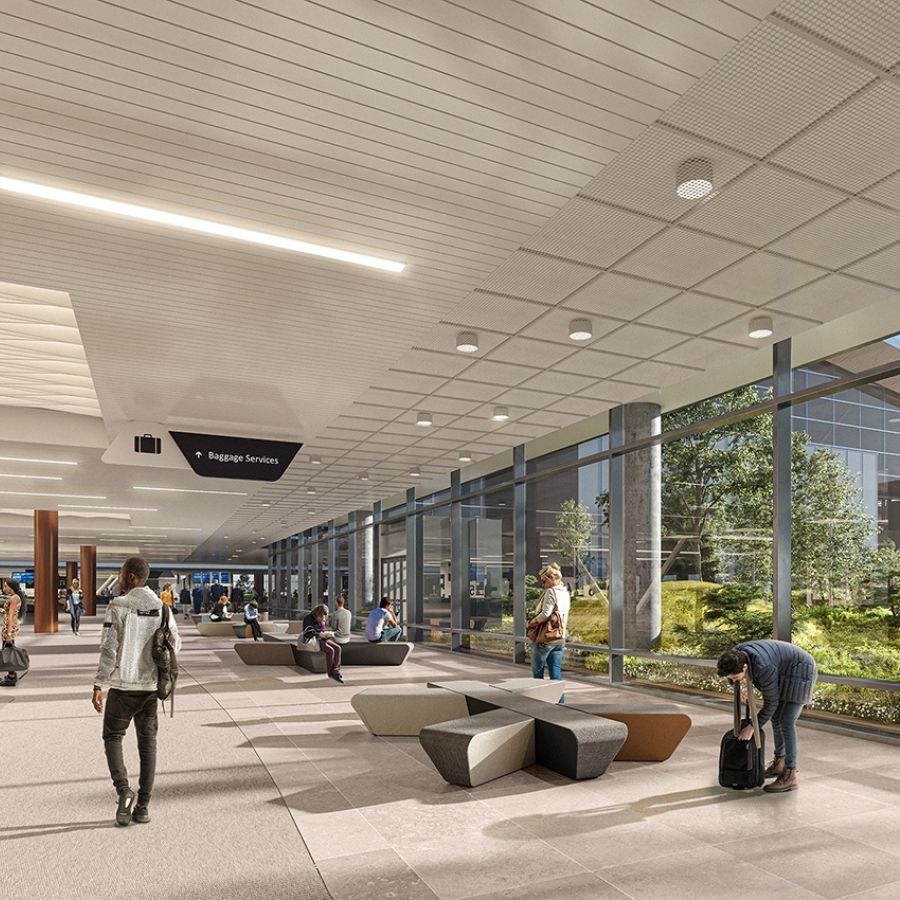 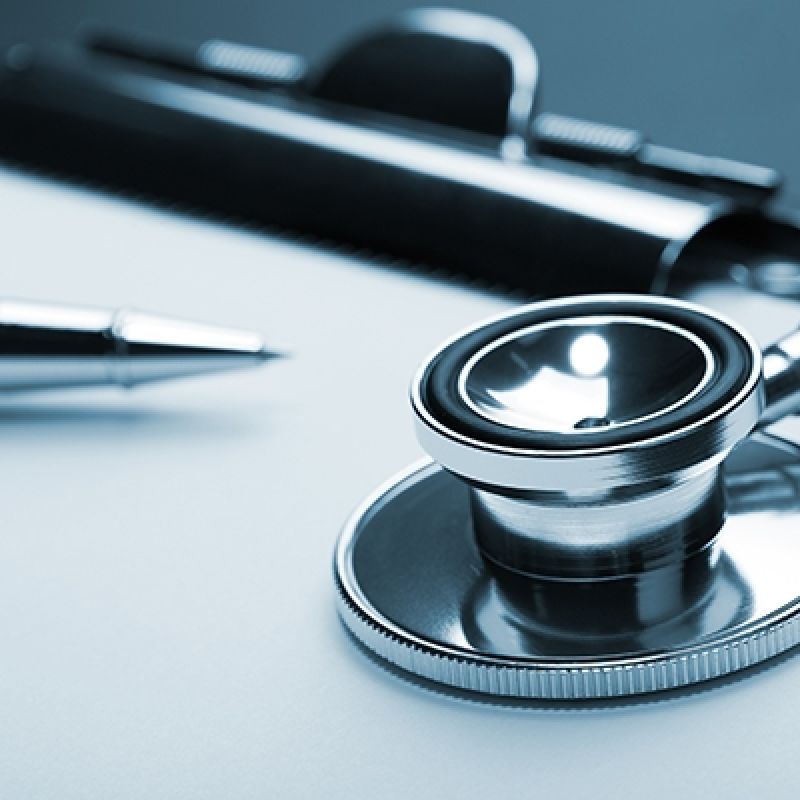 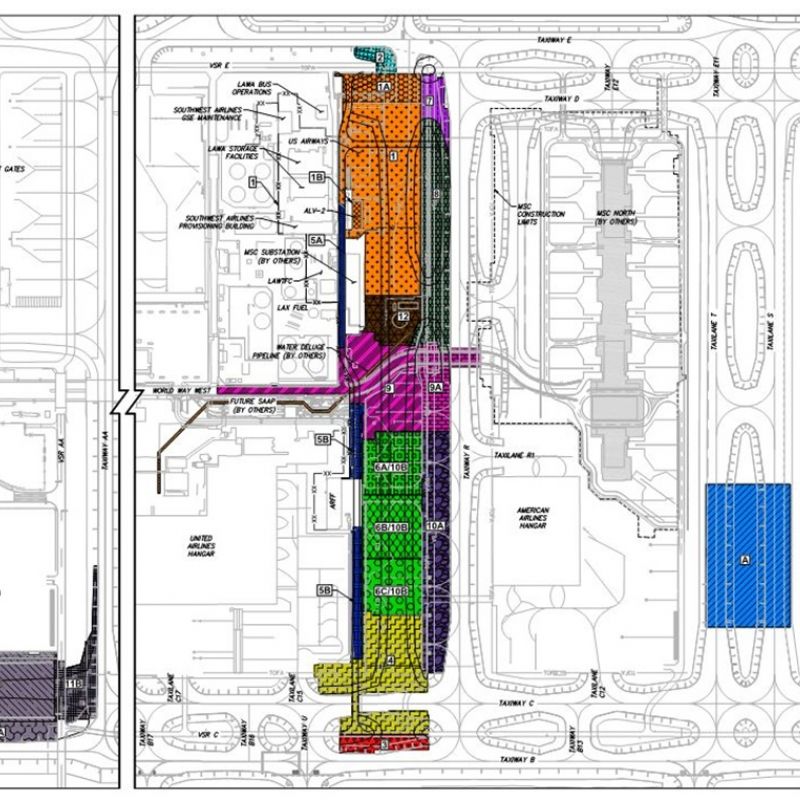 Connico provided estimating and scheduling for this project.