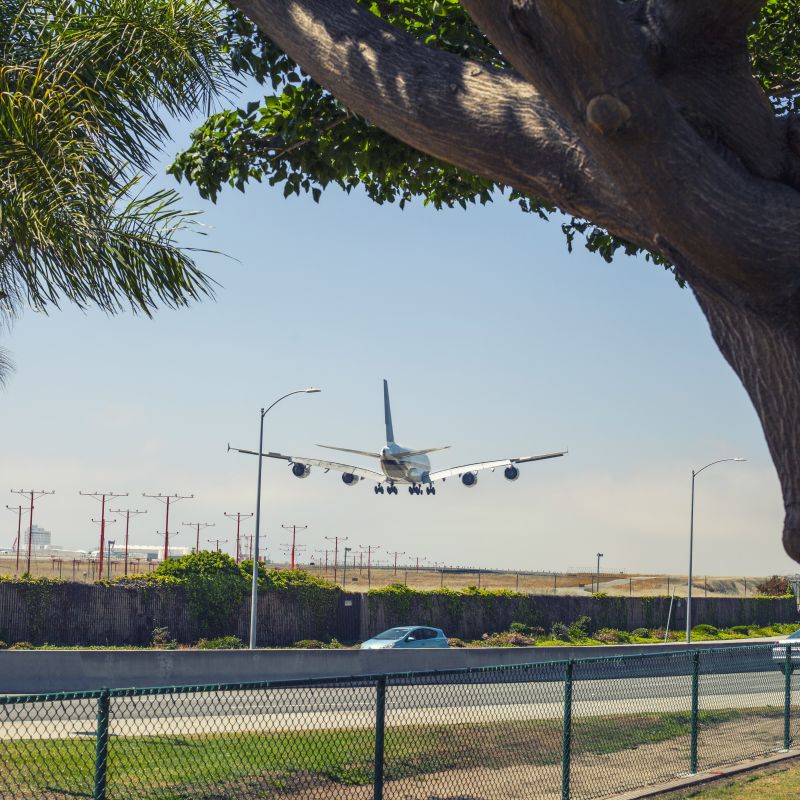 Connico provided support for the development of the draft Environmental Impact Report, including environmental and technical studies for the LAX Airfield and Terminal Modernization Program (ATMP).

Terminal modernization efforts included the conceptual development of alternatives for a new Concourse 0 and a new Terminal 9, and Connico conducted constructability analyses for those, including airfield and landside improvements and connectivity to existing infrastructure, as applicable. This effort included the development of a preliminary phasing/construction schedule with milestones, phasing, and owner requirements. A ROM was also prepared, including the airfield and landside improvements and impacts to existing infrastructure.

Connico also provided input to the development of the comprehensive integrated ATMP concept including the projects and project elements associated with the Airfield Improvements, Concourse 0, Terminal 9 and integration with the existing airfield, landside, terminal processors, and terminal gate facilities. This included identifying potential enabling projects required for the successful implementation of the integrated concept. Input to the integrated concept including conducting a constructability analysis, preparing phasing/construction schedules, and preparing ROM cost estimates.

The review and evaluation of landside roadway concepts to integrate Concourse 0 and Terminal 9 with the existing Central Terminal Area access and circulation roadway were also included. Connico provided constructability and phasing/scheduling analysis during the evaluation and development of the conceptual roadway layout plan. Multiple phasing alternatives were developed to ensure that the infrastructure required to support Los Angeles hosting the 2028 Olympics. A ROM cost estimate and conceptual construction phasing schedule were developed for the selected conceptual roadway layout plan.

The comprehensive integrated ATMP concept and the associated technical studies were used in the preparation of the draft Environmental Impact Report for the ATMP.

A major challenge in developing the phasing schedule for the comprehensive integrated ATMP concept was defining the impact to the existing infrastructure and facilities necessary to support the proposed ATMP phasing schedule. Through our Client, Connico collaborated with LAWA personnel to define these facilities and the potential enabling projects required for implementation of the integrated ATMP concept. This included in person meetings, sharing of information, and virtual meetings.

Evaluating the landside roadway concepts and determining the selected conceptual roadway layout plan and implementation phasing/schedule in support of the 2028 Olympics was a major effort. Connico established relationships with many of the other teaming partners to establish a task force that worked seamlessly in evaluating the roadway layout plan. This included many virtual meetings and constant communication with the other teaming partners. Connico’s civil engineering and construction expertise was heavily relied upon in development of the conceptual roadway layout plan and ultimate phasing. 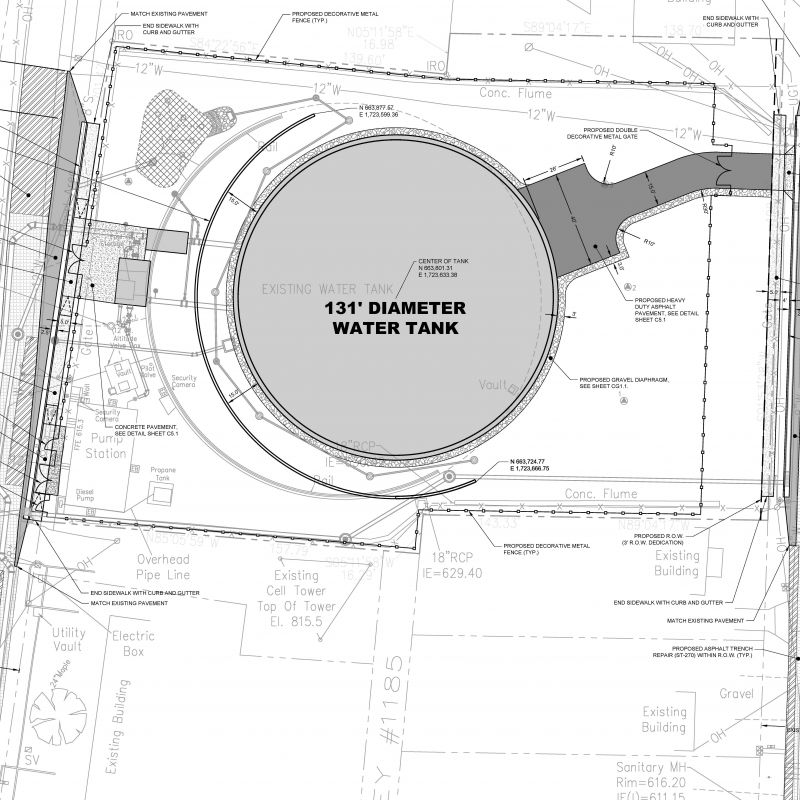 Connico provided cost estimating for the Metro Water Services for the Government of Nashville and Davidson County in Tennessee. 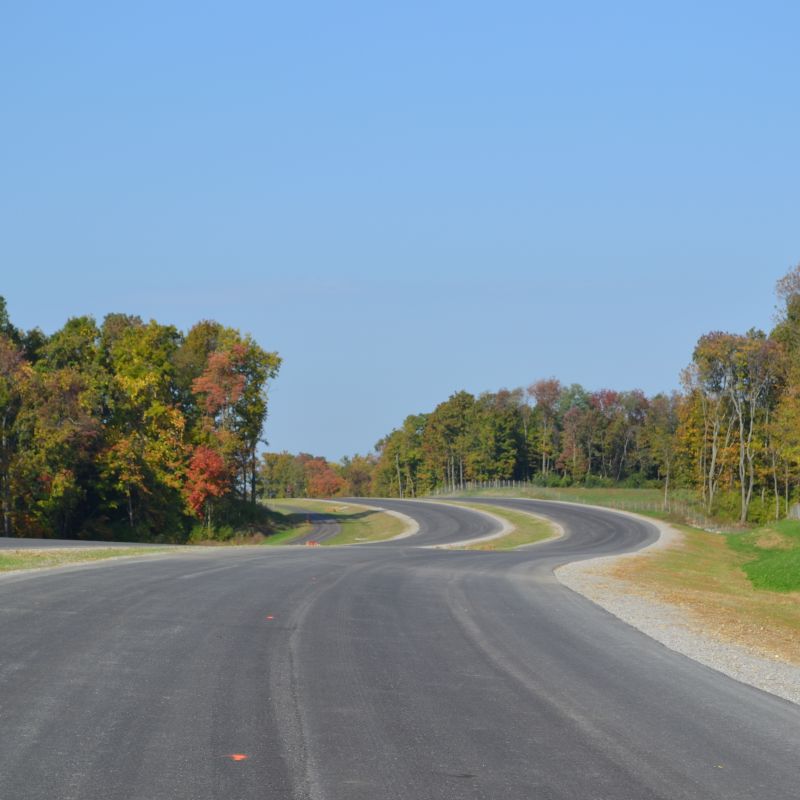