From the President's Desk

From the President’s desk: Lessons Learned from Machetes and Blindfolds 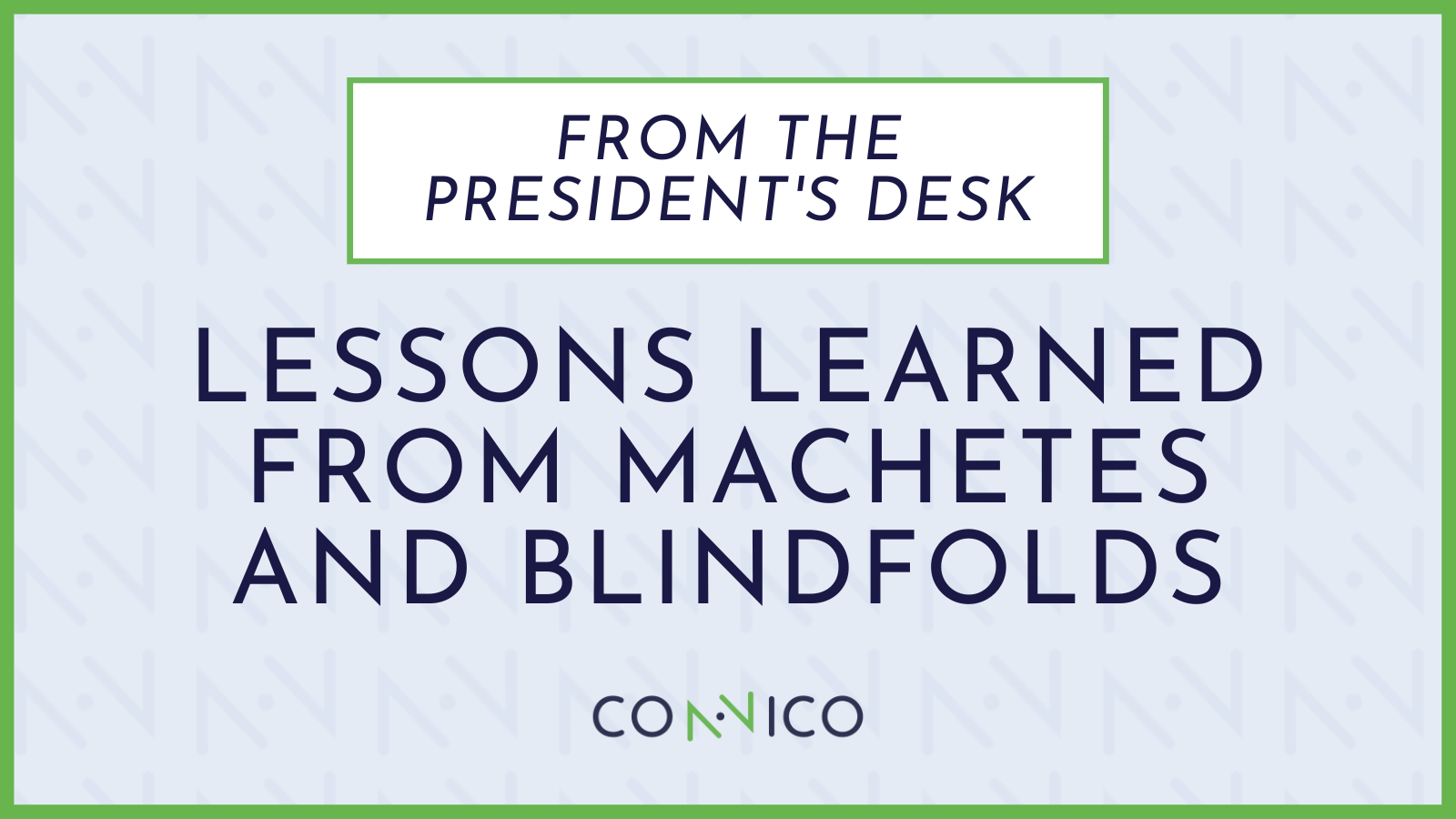 A few years ago, I was in Mexico watching a group of six guys on a stage juggling machetes.

It’s not often that a learning opportunity starts like that, right? Keep reading because I promise there’s wisdom here.

My fiancé and I watched with interest – six gents in simple garb, outfits of only loose pants and open vests, each handling three machetes. Juggling is complicated enough, but toss in a bunch of knives (pun intended), and it’s a different matter altogether.

The six men walked around in a circle, then split into two lines of three, one coming up each side, walking forward. Then suddenly the guy at the front of the left line, with an orange bandana around his head, dropped a machete. It stuck point-first into the wooden floor, straight up.

Unsure of what to do next, he fumbled his other two machetes for a moment, and faltered a few steps. Luckily, none of the other performers missed a beat. His teammate in a blue bandana paused his juggling, ambled over to the stuck machete, grabbed it, and in one tug, casually handed it over to its original owner. The eye contact between the two made it clear that Mr. Orange Bandana knew he messed up. And yet here was Mr. Blue Bandana giving him the chance to finish the routine.

The six adopted a tight side-by-side formation and went back to juggling as if nothing had happened. All of a sudden, they paused. Tucking their machetes under their arms, they each pulled their bandanas down over their eyes.

The machetes flew into the air again. The six men stood facing straight ahead, machetes tossing in sync. Then I really got on the edge of my seat – the guys turned to each other in pairs, and began to throw machetes between them, juggling all the while.

Now, at no time did one of these guys step back, wave his arms and pull off his blindfold to yell about how Mr. Orange Bandana had goofed. Their teammate mishandled a 24-inch knife, but each of the other men on stage trusted him to not only get his act together, but to also avoid hitting them with a stray machete!

I personally (although your job may be different) don’t come into work each day and juggle sharp objects, and neither does my team. But I’m reminded of how serious the consequences are when our teams make mistakes. In our industry, our decisions, actions and daily choices have repercussions that reach far beyond ourselves. Despite the fact there aren’t knives involved, errors can become major problems.

When someone makes a mistake, it’s easy to get caught up in the blame and finger pointing. We forget that the people around us joined our team in the first place because they were qualified to do so. How would your team’s dynamic shift if instead of playing the blame game, mistakes were resolved through focused debriefs with relevant parties, and the team was trusted to continue the work and move on?

I’d argue that removing accusations and creating higher levels of trust would increase the team’s openness with each other and welcome new ideas. You may even see increased accountability for fixing errors - the positive gains are endless!

Here’s your homework - think about this one question: How much do you trust your team? Remember, teams move at the speed of trust. Build an environment rooted in trust, and see how things change for the better! 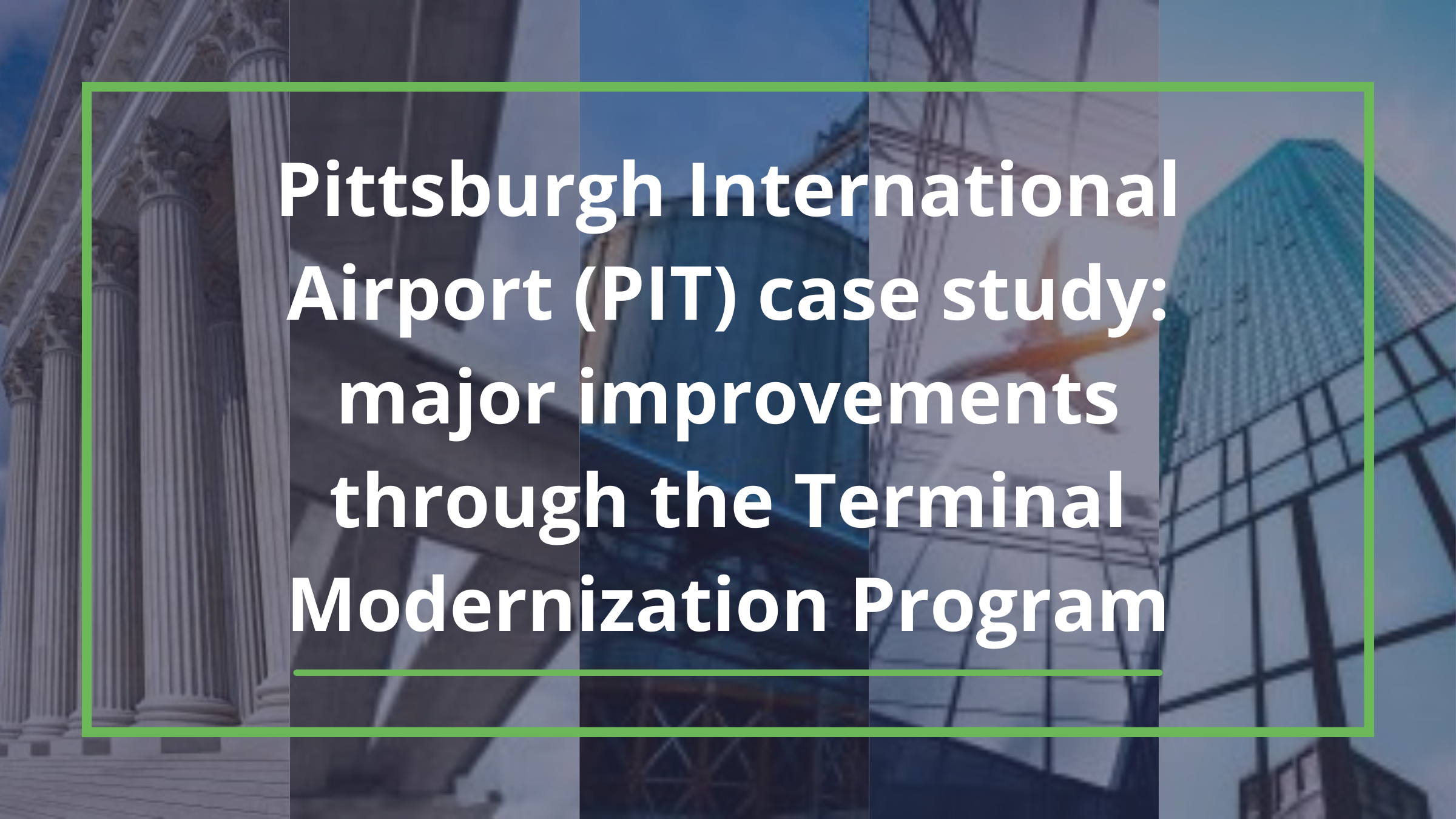 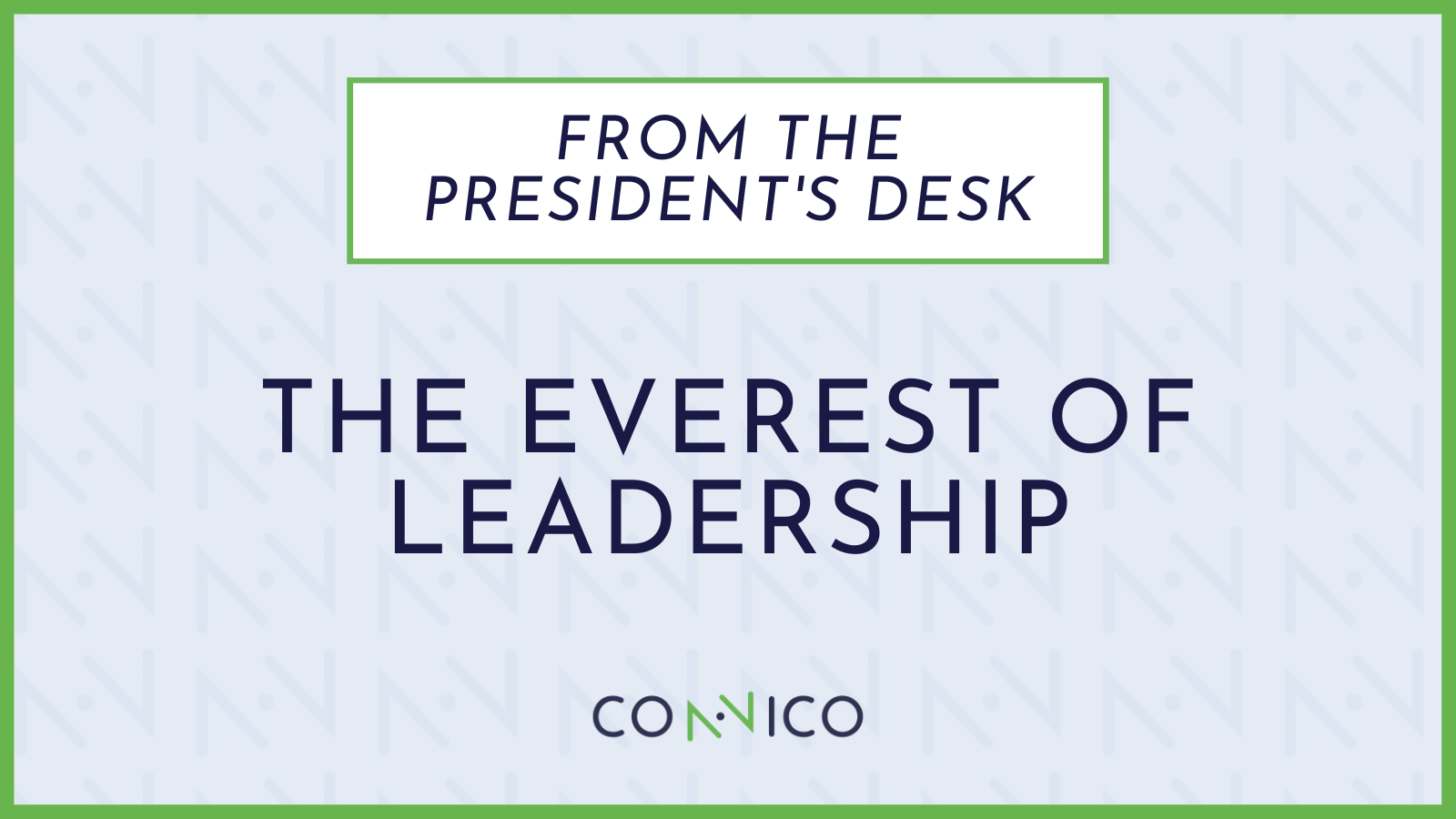 From the President’s desk: The Everest of Leadership

The other day, I logged into LinkedIn. (Riveting, right?) A new message from one of my employees caught my eye. Opening…